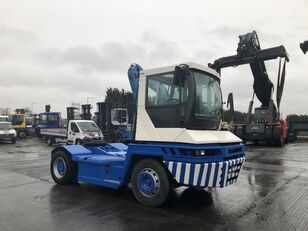 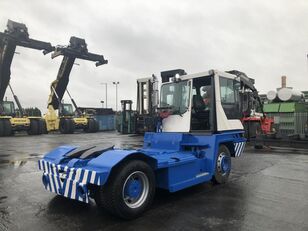 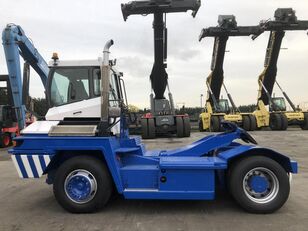 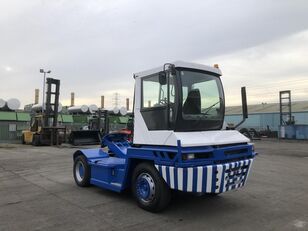 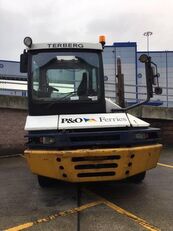 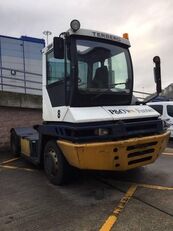 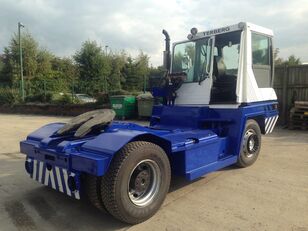 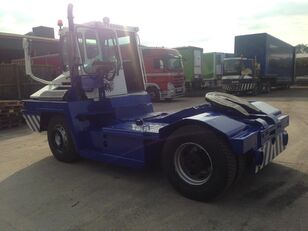 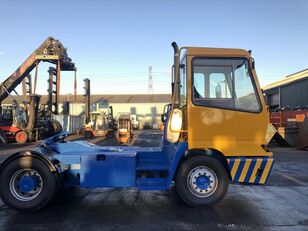 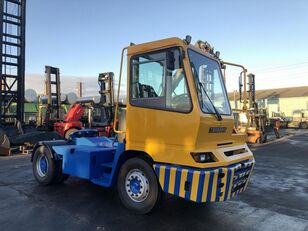 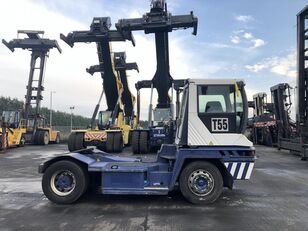 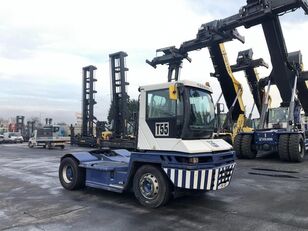 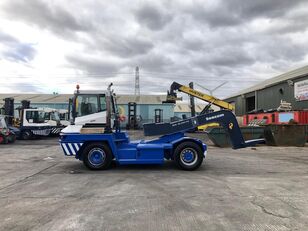 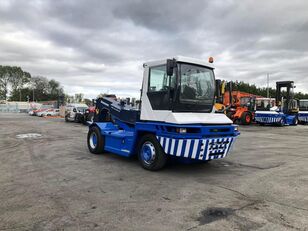 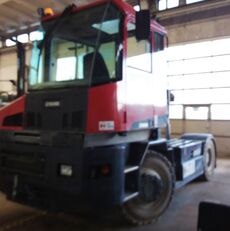 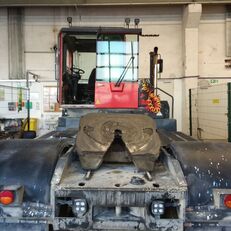 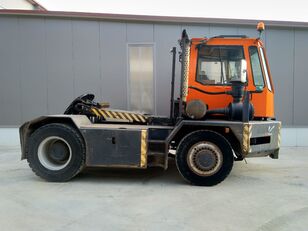 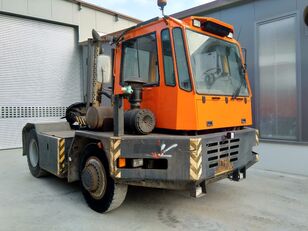 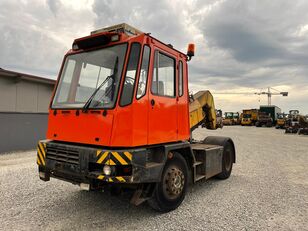 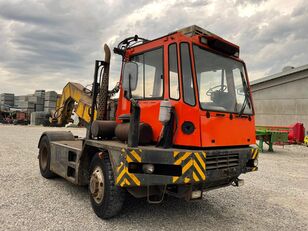 Terminal tractor (marine tractor) is a type of special heavy-duty tractor vehicles with increased wear resistance, which are used in loading and unloading of ships and ferries, as well as for the transport of goods in the port area. Intended solely for use in ports and on the area of other enterprises - exit to general-use roads is prohibited.

These tractor units are used to transport large mass and volume of goods for short distances (average capacity is 30-45 tons, and some models are able to pull the road train with the total mass of more than 350 tons). Terminal tractors are perfectly adapted to work on backward motion (for instance, the driver's seat is capable of rotating by 180°), which makes the shunting operations in course of loading and unloading in confined spaces much easier.

Many terminal tractors have the possibility to conduct RORO (roll-on/roll-off) loading-and-unloading operations on roll-on/roll-off ships (cargo ships, barges and ferries that are equipped for the horizontal method of loading and unloading of all or part of the cargo through folding ramps at the bow or stern of the vessel).

It should also be noted that the vehicles of this type are widely used in other domains where there is a need to involve heavy-duty tractors with a limited application area, for example, in metal-processing enterprises.

Our website will help you to find the best deals for used terminal tractors manufactured by Ternberg, Sisu, Kalmar, Mafi, Scania.

Details...
Company
About us Help Contacts